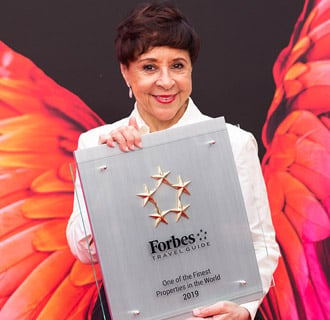 "I look forward to greeting our guests with a warm, welcoming spirit and hope they return again and again." 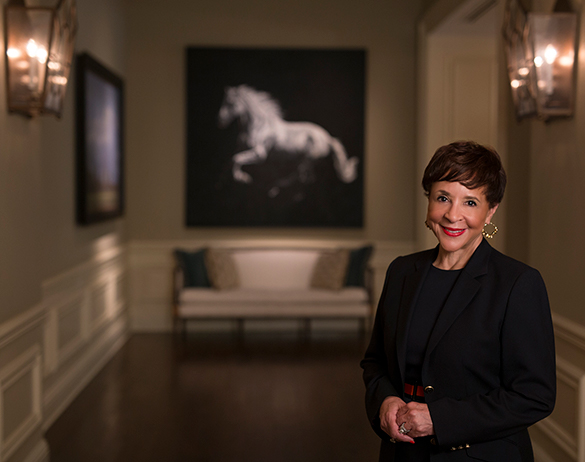 Stories, as a rule, have a beginning, a middle, and an end.

But the author of this story – one Sheila Johnson, by name – is not especially fond of rules...nor of endings. Case in point, Salamander Hotels & Resorts.

After a rather notable career as an entrepreneur, producer, philanthropist and sports entertainment mogul, Ms. Johnson set her sights on the world of hospitality.

Assembling an accomplished team of widely-respected industry professionals – led by renowned executive Prem Devadas – Ms. Johnson embarked upon the ambitious task of creating a management company unlike any other.

Rather than follow the cookie-cutter strategy of her competitors, Sheila and her team decided to acquire, manage and develop properties known for their unique approach to hospitality – preferring to nurture, foster and enhance their singularity, instead of muting it.

The result is a highly distinctive, growing portfolio of luxury hotels and resorts, intentionally chosen for their peerless ability to reflect the authenticity and character of a given city.

And while the company's rapid and remarkable rise to prominence might cause some CEOs to take pause and reflect, Ms. Johnson continues to write her story, with the deft and diligent aid of a management team who – along with Sheila – see this as a tale never-ending. 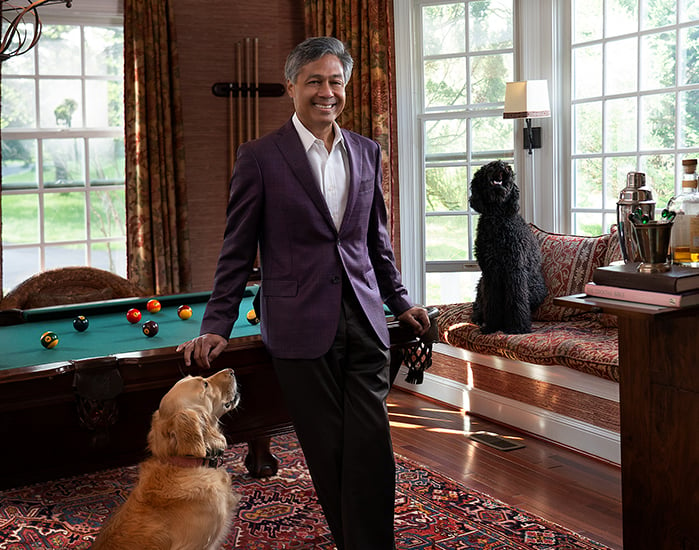 Prem Devadas, President, is a 25-year veteran of the hospitality industry. After ten years with The Potomac Hotel Group in Washington, D.C., he left the Regional Director of Operations position to manage the lodging portfolio for CCA Industries whose holdings include The Jefferson Hotel in Richmond, VA… 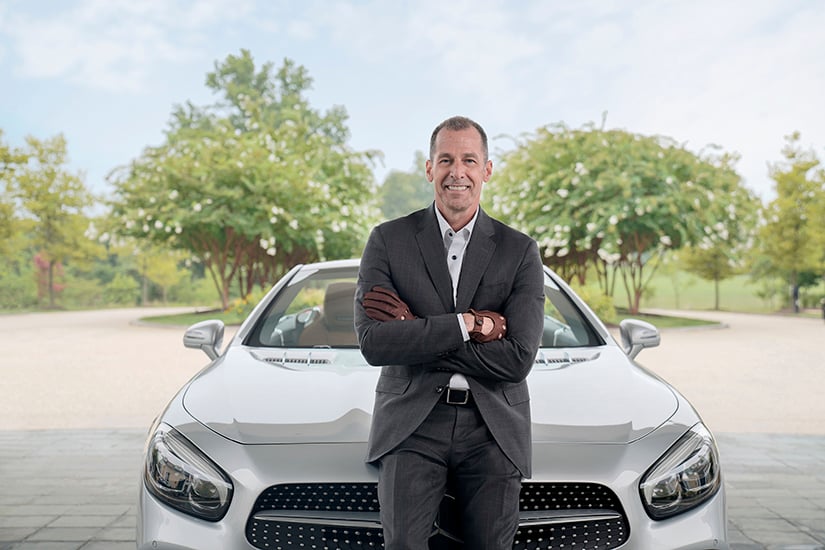 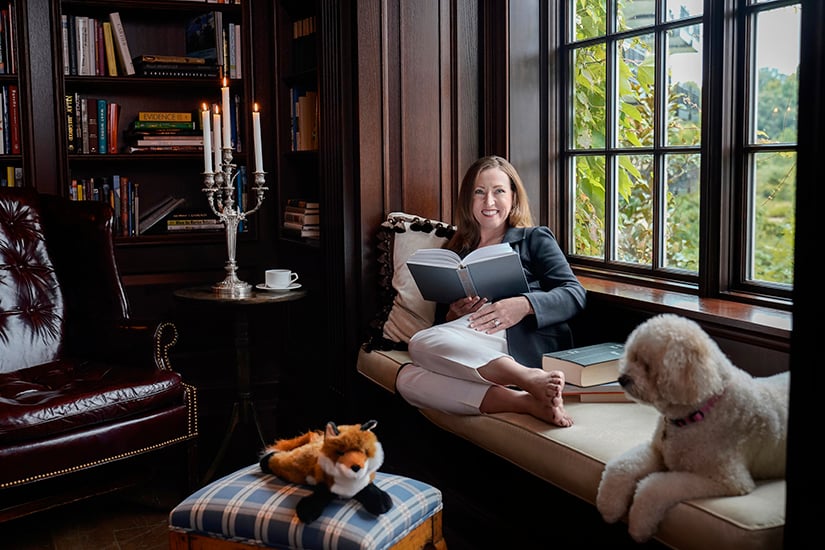 Tracey Slavonia oversees revenue development including sales, marketing, communications and revenue optimization for Salamander's growing portfolio. Slavonia has also previously served as chief marketing officer for Enchantment Group based in Scottsdale, Arizona. Prior, she served as the Chief Marketing Officer for Canyon Ranch… 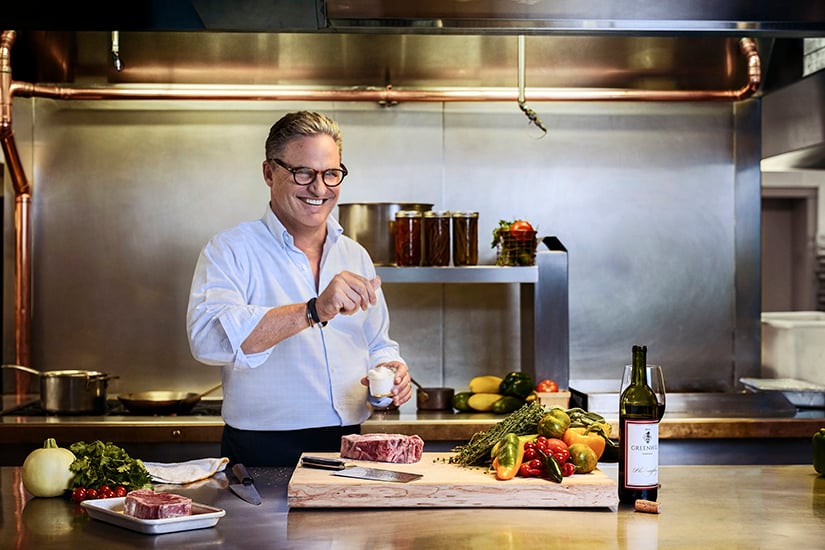 John Speers, Vice President of Operations, oversees day-to-day operations of the company's hotels and resorts. He brings an exceptional background in luxury and Five Star/Five Diamond operations, having previously served as Senior Vice President overseeing properties such as Chatham Bars Inn and the Inn at Perry Cabin… 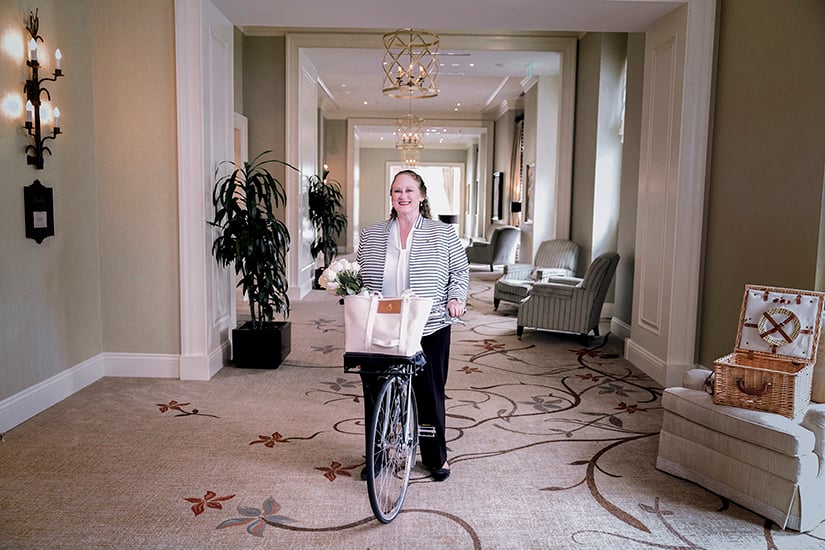 Theresa Silo, Vice President of Human Resources, is directly responsible for the human resources departments throughout the Salamander portfolio. A seasoned and respected industry leader, her experience features leadership roles at some of the country's most decorated properties. Silo spent 14 years at Kiawah Island Golf Resort in two spells…